Salesforce acquired Slack back in December 2020 for a record $27 billion.

Slack is a chat and collaboration platform increasingly used by startups across the world. Salesforce is a massive enterprise cloud computing company.

The Slack acquisition makes sense of Salesforce, it can bundle the solution with its existing enterprise offerings and boost Slack’s distribution.

Some say this is the only way Slack could have survived against Microsoft Teams.

Microsoft launched its enterprise communication app MS Teams back in November 2016. It was welcomed to the business by Slack with a full-page ad in the New York Times.

In this “open letter” Slack boldly claimed that Microsoft will find it hard to match Slack’s commitment to user success and delight.

And that Slack was here to stay.

In the 4 years since everyone has cheered Slack as the underdog in this battle – it is seen as an independent, brave software company fighting the might of Microsoft on its own.

When MS Teams was launched, it was bundled with Microsoft’s Office 365 plan that users had already paid for.

That’s the essence of this David vs Goliath battle.

When the choice is between slightly better software and a feature-packed bundle with mass distribution – The bundle is likely to win out.

Salesforce acquiring Slack is an attempt to neutralize the massive distribution advantage that Microsoft has.

And leverage the power of bundling.

Popular bundles from the tech giants: 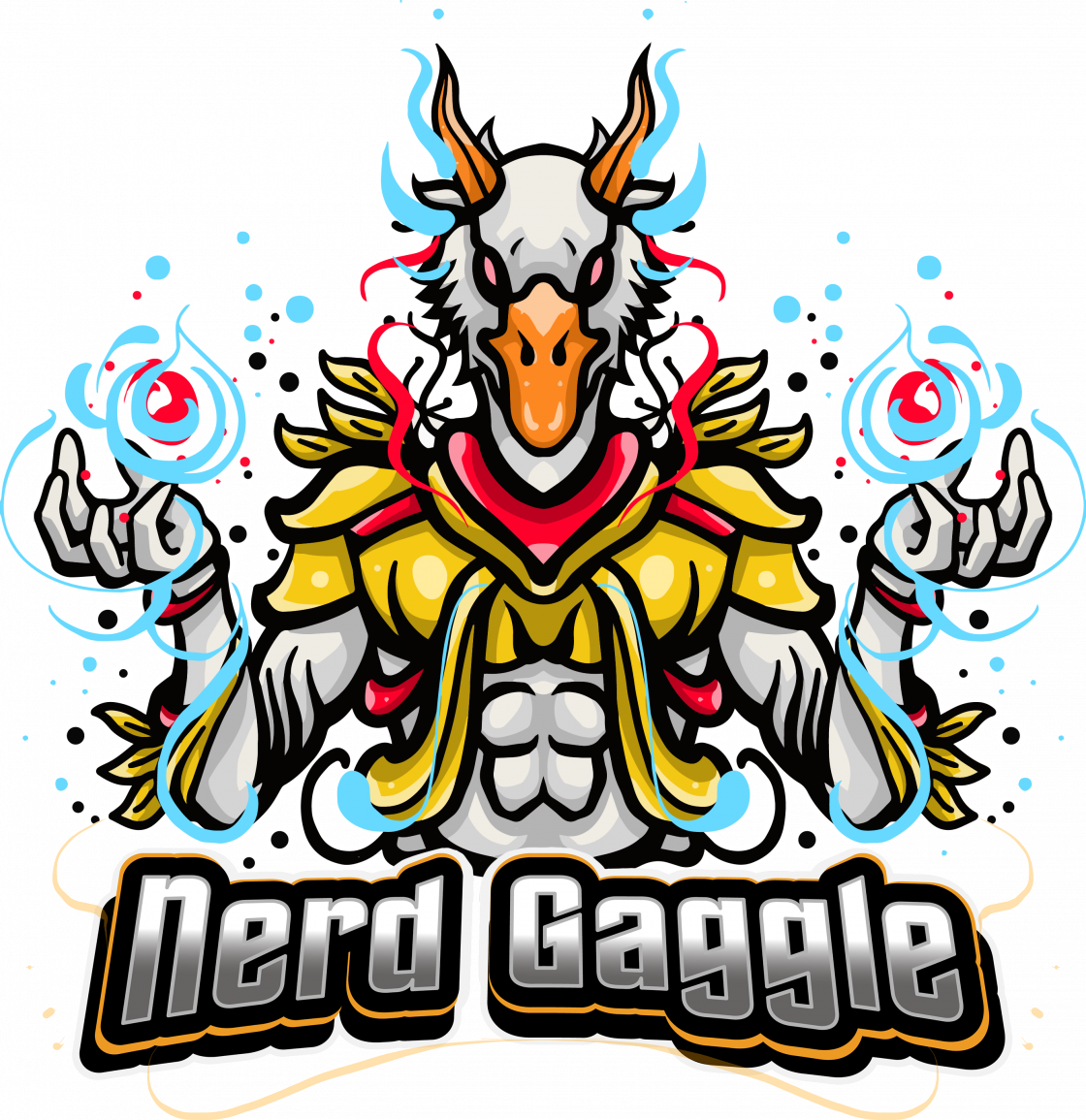 A newsletter for Adult Nerds who love The Dragon Prince, Fantasy and Sci-fi, Fanfic and other Nerd things. Join our newsletter to be sent links to Fanfic, Tabletop nights, collectibles, Cosplay and much more. Free to Join.

Support us by sponsoring an issue sent to our 2000+ subscribers each week. (US audience: 86%)

Who is running faster?

Like this Marketing Goodness? Get the next issue directly in your email inbox. Check advertising options and connect on Twitter and Linkedin.

Join Marketer Crew and get a weekly email full of...

Treat your inbox to Marketer Crew

We both know exit
pop-ups are lame but..

Unsubscribe at any time.